Women love to boast about beauty and men about money!!

Online friends are liars; this is what a new study reveals. A recent study that had held by London based dating community website, beautiful people.com resulted that people with whom you are talking on social networking sites are pseudo. By surveying 1,000 single adults, (that includes both the sexes) this fact came out that men and women both equally lie with same efficiency and smartness but in different aspect. Not only lies, they also boast about those things which are surely not in their court. 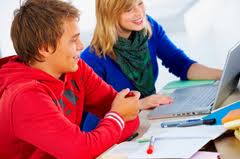 According to this research women do like to lie about their looks, whereas our money centered men are bound to tell their income much higher than they actually have. Reason behind this lie was as women are judged only on looks and men by salary; they have to say some meaningful lies just to restore their status and importance.  More than 40 percent of men said that they normally lie about their money status, but only 33 percent of women agree to this.

Another lies that is usually being used to attract opposite sex is to boast about their friendly links with celebrities and with some popular personalities just to make their image very attractive and beautiful in the mind of other person. On the other, men boast about their physique and off course their age as well.

The Telegraph quoted Greg Hodge, the managing director of this website, saying that the online dating industry is a store of lies shooting from both sides.

Normally men lie about their working profile and experience as well as field of works. They love to say that they have worked in film industry and have a personal assistant with them. Not only this they also have a best friend type guy who is working in films and is a famous celeb.

The finding of this research suggests that although people use to lie about themselves, but they manage to trust other person sayings. Very easily they believe the details that have been posted on their profile.

It is noticeable that types of lies and believes varies country to country. For instance, Americans lies about their appearance and beauty, and can easily believe others on the same. Whereas, Englishmen never bother about this. Only 44 percent Britons said that they have ever lied in this concern. Hodge said that Americans are more status and beauty conscious than Britons, this is why they lied.

This was all about western countries, but what about we Indians!!

Well, we boast and lie with proud, especially on internet, without knowing the repercussions. Boasting and lie can be a fun for some time, but if it will follow without any hesitation, it affects your dignity very strongly. It is quite often youths lying about their selves to others. But what is its use? May be the answer is fake popularity. Is this is all one want? Try to make yourself you boast about. This is the time to concentrate on your studies and career. If you give your focus on the things, that can be beneficial in future, everything will come to your way itself. 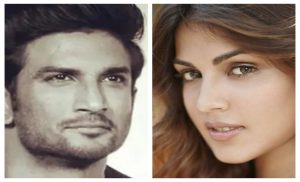 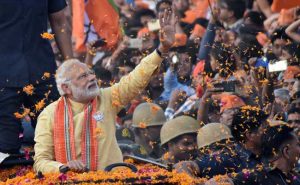 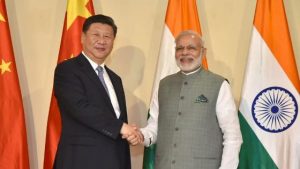 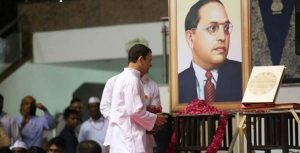 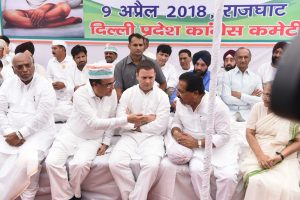